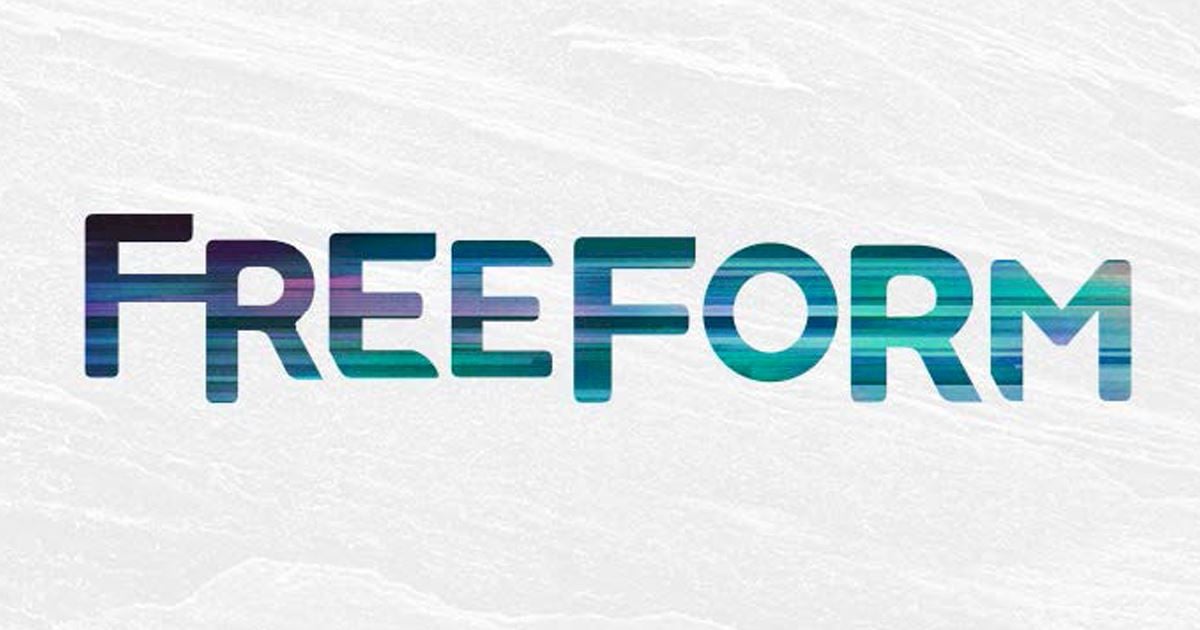 Freeform has given the green light to 16 episodes of Besties, a show from Kenya Barris that focuses on two lifelong friends as they navigate young adulthood.

The Perfectionists is a spinoff of the ABC hit Pretty Little Liars. It will star Sasha Pieterse as Alison and Janel Parrish as Mona.

Disney has renewed their breakout hit Siren for a second season. Season 2 of the mermaid drama will consist of 16 episodes as opposed to the 10 in season 1. Siren stars Eline Powell, Alex Roe, Fola Evans-Akingbola, Ian Verdun and Rena Owen. It was created by Eric Wald and Dean White and produced by Emily Whitesell.

Stay tuned for updates as more details about these Freeform shows are released.