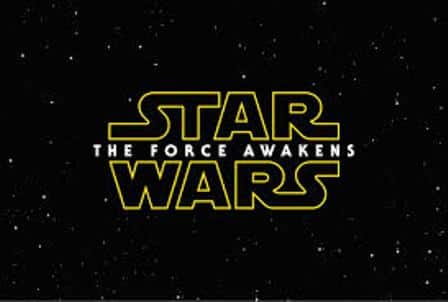 With all the Star Wars movie news focused on Rogue One lately, something pretty significant happened yesterday the pretty much flew under the radar. I was pleasantly surprised to find Star Wars: The Force Awakens available last night on Starz while I was channel-surfing.

Starz has been the pay-TV home for Disney-owned movies and franchises for a few years now (which will change going forward due to the Disney/Netflix deal) and apparently has the US pay-TV rights to Star Wars: The Force Awakens since it was released in 2015 (Netflix has exclusivity for movies released in 2016-on).

The Force Awakens was also available to me for on demand viewing and download via the Xfinity TV app (my cable provider).

Starz has Star Wars: The Force Awakens showing on multiple channels multiple times a day this weekend. Check your specific cable provider’s listings to find out if it is available to you and for show times.

Be the first to comment on "Star Wars: The Force Awakens Now Available on Starz"