Update 7/28/16: The Disney Parks Blog has posted this amazing shot of the Star Wars A Galactic Spectacular fireworks show at Hollywood Studios. It truly looks amazing! 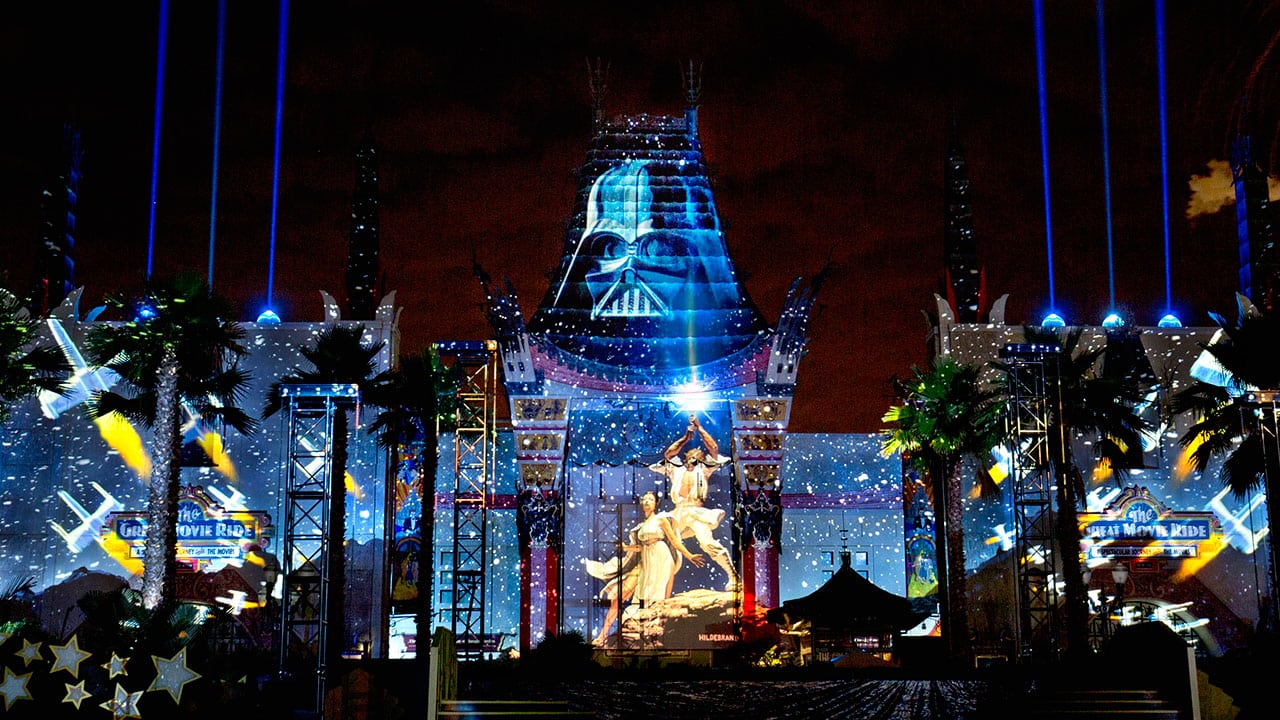 Original Post 5/4/16: Disney recently announced that their nighttime Star Wars fireworks show at Disney’s Hollywood Studios would be revamped and re-branded this Summer as Star Wars: A Galactic Spectacular.

The new show, which replaces the short-lived ‘Symphony in the Stars: A Galactic Spectacular‘ show that Disney ran this Spring, will be the next step up from the previous show. It will carry over the Star Wars music and great fireworks, but also work in more special effects, amazing sound and movie scene visuals which will be projected on the Chinese Theater and other nearby buildings. I was fortunate enough to see the ‘Symphony’ show last month and it was pretty solid. Any improvements upon that will be amazing. Definitely a must-see for any Star Wars fan.

The new show begins June 17, 2016. I will be posting more info as it becomes available.