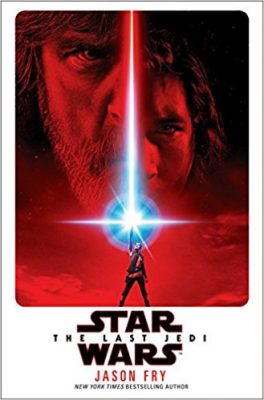 Apparently, what we saw on the big screen recently isn’t all writer/director Rian Johnson had in store for Star Wars: The Last Jedi. He is collaborating with writer Jason Fry on a new novel for the movie, that will include additional content, not seen in the movie. Among the various new pieces of Star Wars content in the novel is coverage of Han Solo’s funeral.

The new Star Wars: The Last Jedi book will be published by Del Ray and released on March 6th. It can be pre-ordered from Amazon here. (affiliate link)