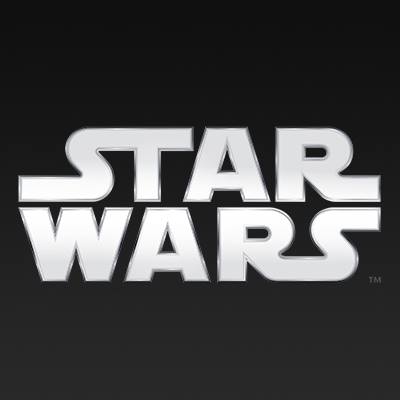 News broke yesterday that Star Wars and Marvel movies will be exclusively streamed on the upcoming Disney movie streaming service. It was previously announced that Disney and Pixar movies would be exclusive to the services, but there was some question as to the future of the Star Wars and Marvel franchises on Netflix, the service that currently has the right to stream them.

With Disney, Pixar, Star Wars and Marvel movies all in the fold, the new service will be an attractive streaming option with hundreds of movies to choose from. It is scheduled to launch in 2019 with another Disney streaming service focused on ESPN content to be released next year.

I’ll be following up here with any additional details about the Disney movie streaming service, so be sure to subscribe to get future updates.