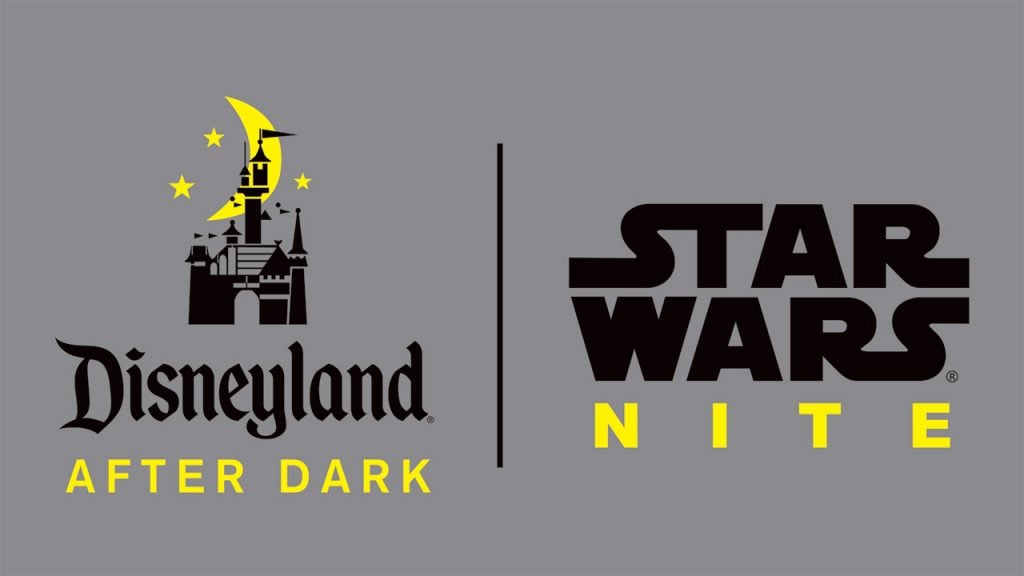 Disney announced today that, due to popular demand, they will be adding a second Star Wars Nite event at Disneyland in May. The specially-tickets events, occurring on May 3rd and now also on May 9th, are to celebrate the premiere of the latest Star Wars movie Solo: A Star Wars Story.  According to Disney, the second night was added due to ticket demand after May 3rd was sold out.

Here is a quick description of what visitors to Star Wars nite can expect: