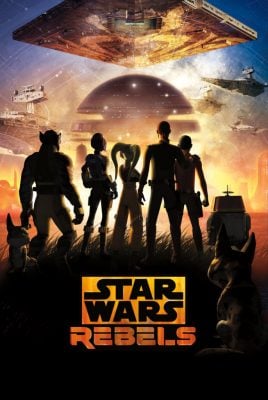 Disney has announced that the highly-anticipated last run of Star Wars Rebels episodes will air this February-March.

The final episodes are sure to be interesting as we watch the writers wrap up the storylines and tie the conclusion into the original movie trilogy.

Also of interest is that, for the first time, the Emperor will be making an appearance in the series during this final run. His character will be voiced by Ian McDiarmid.

Here is a quick Star Wars Rebels trailer to give you a taste of what’s to come.