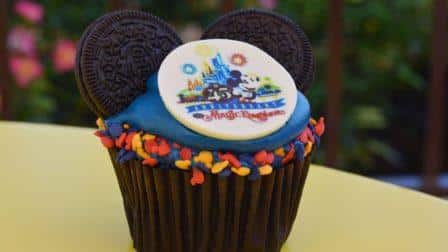 Disney World’s Magic Kingdom turns 45 this year. Here is everything you need to know about the Magic Kingdom 45th Anniversary events, merchandise and more.

Disney unveiled the official Magic Kingdom 45th anniversary artwork that will adorn a slew of new commemorative merchandise this year.