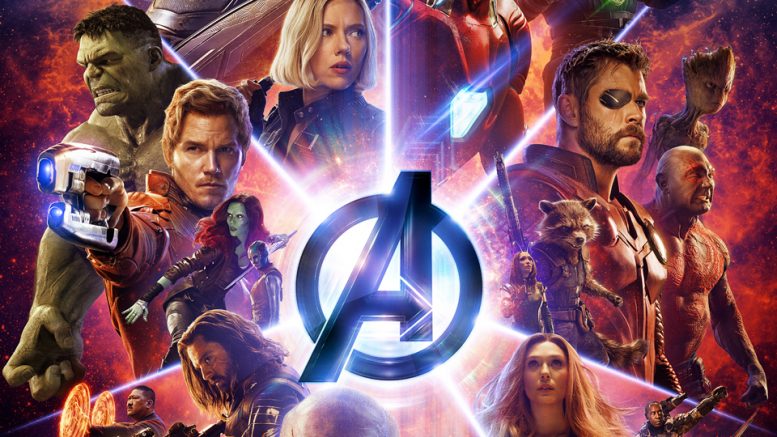 Marvel’s Avengers: Infinity War had an amazing opening weekend and is smashing records left and right. Here are all the details.

Starting April 22nd, guests to the popular Pandora – The World of Avatar section of Disney’s Animal Kingdom at Walt Disney World will be able to interact with one of the iconic Amplified Mobility Platform (AMP) suits. Here are the details.

It was announced this week that Walt Disney World’s newest and most popular thrill ride, Avatar Flight of Passage, has won an award for Outstanding Visual Effects in a Special Venue  Project from the Visual Effects Society (VES). Here are the details.

Marvel’s hit superhero movie, Black Panther, officially crossed $1.3 billion at the box office and has toppled a number of records. Here are the details…

Here is a rundown and recap of our top 5 Disney News articles for 2017. We hope you enjoy this recap of a year full of Disney parks changes, movie releases, company news and much more.

In just two weeks, Star Wars: The Last Jedi is clearly an all-time blockbuster. Here are the details of its remarkable performance at the box office so far.

Disney’s attempt to purchase Fox has been a bumpier road than expected. Here are all the latest details on the deal as they happen.

Filmmaker James Cameron announced today that he is planning on releasing FOUR sequels to his blockbuster 2009 fantasy “Avatar.” Here is what we know so far