Here are our latest Disney Princesses news and updates. New posts are added and updated almost daily, so check back regularly to stay in the know. 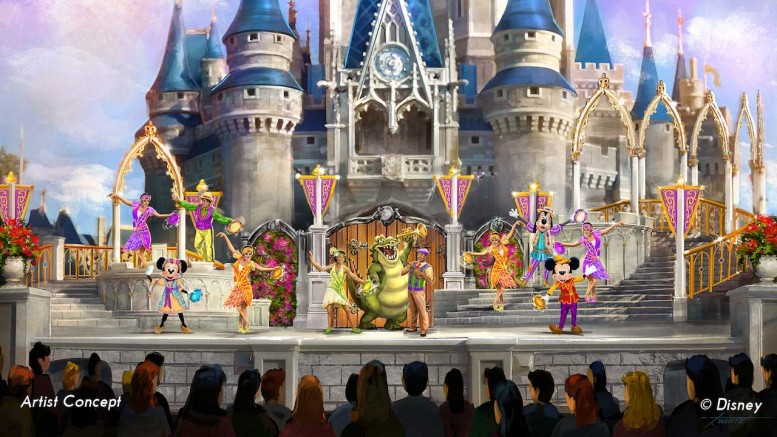 Hasbro reported stronger than expected quarterly financials today due, in part to their various Disney and “Star Wars” toy lines. The US toymaker saw growth…