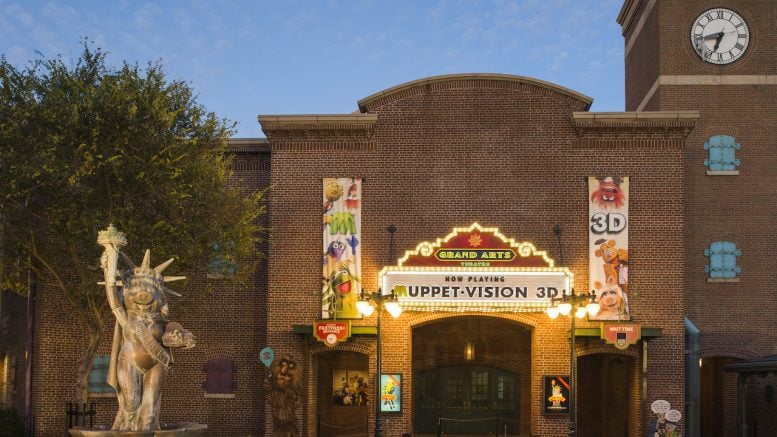 The former Toy Story-themed Pizza Planet restaurant at Disney’s Hollywood Studios will be re-branded with a Muppets theme and called “PizzeRizzo.” Here’s what we know.

While most of us assumed the Osborne Family Spectacle of Dancing Lights had lit up the sky at Disney’s Hollywood Studios for the last time with the closure of the Streets of America in favor of the new Star Wars Land, that may not be the case…