Symphony in the Stars: A Galactic Spectacular News 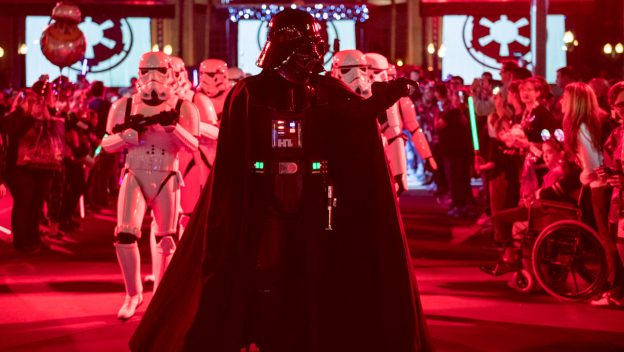 Disney has given us a rundown of the various Star Wars The Last Jedi activities they have planned for Disney World during the return of the premium Star Wars: Galactic Nights event. Here are all the details…

A few months ago, Disney further integrated Star Wars into the theme park experience by launching “Symphony in the Stars: A Galactic Spectacular,” a Star Wars fireworks show at Disney’s Hollywood Studios.