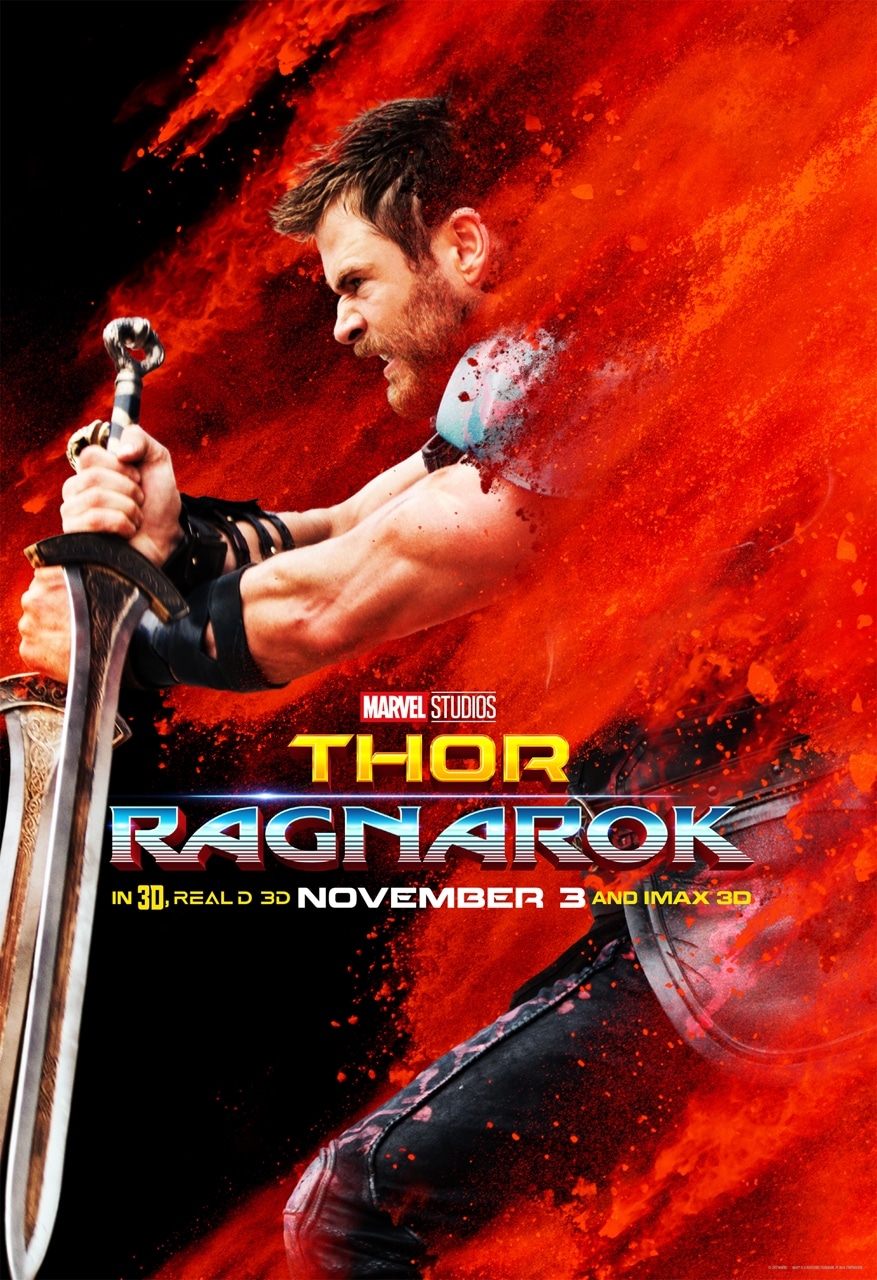 As we entered 2017, many were saying that Disney would be challenged to meet, nevermind exceed their amazing box office success of 2016. The lineup of 2017 releases was not as strong, on paper, as what had hit the big screen in 2016.

This prognostication has held true so far. While Beauty and the Beast did very well, the latest chapter in the Pirate of the Caribbean saga did not perform up to Pirates standards and Cars 3 was a disappointment for Pixar (keep in mind, this is all relative; a ‘disappointment’ for Disney Pixar might be a huge success for smaller outfits).

That all said, Disney stands poised to finish 2017  out strong with a new animated movie Coco (I am still on the fence as to whether this will be a hit or a flop), a Star Wars sequel and a new Marvel superhero flick.

First up is that Marvel superhero flick, Thor: Ragnarok. Thor isn’t exactly the star of Marvel’s Avengers, so expectations for this one weren’t astronomical like they would be for a Captain America, Iron Man or full Avengers offering.  Apparently, the big guy is more popular than we thought here and abroad.

Thor: Ragnarok is a clear hit. After only 2 weeks on screens internationally and 1 weekend domestically, it has grossed $427 million at the box office globally (source)  with $121 million coming in from its opening weekend in the US (source). For the sake of comparison, this is $47 million MORE than Cars 3 grossed the entire time it was in theaters ($380 million).

Thor is performing amazingly well overseas, particularly in China,  where it has taken in $55.6 million already.

Not a bad way for Disney to kick off the holiday movie season!

Be the first to comment on "Thor: Ragnarok is a Box Office Hit! | Disney Movie News"