It appears there will be a character switcheroo at Disney World soon as the Tarzan meet and greet will be making way for a Timon (The Lion King) meet and greet. According to KennythePirate, starting on October 1st, Timon will be found in Disney’s Animal Kingdom. Since Timon will be replacing Tarzan, we can presume he will be greeting guests in the same Discovery Island Trail spot that the Lord of the Jungle currently resides in. 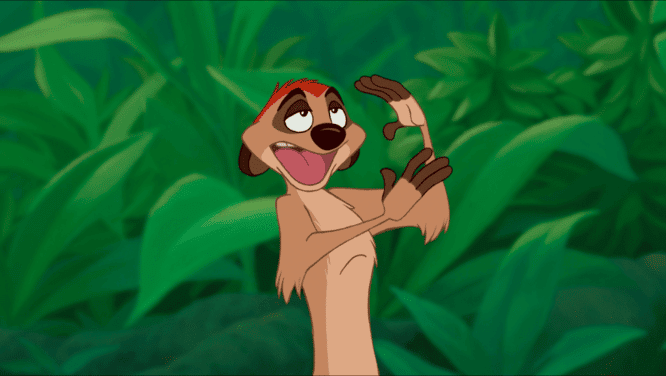 It looks like Timon will be a busy little meerkat, as he already has a full-time gig in the Festival of the Lion King show at Animal Kingdom.

Be the first to comment on "Timon is Coming to Disney’s Animal Kingdom; Find Out Where"