One of the virtually forgotten Disney Parks, Tokyo Disney Resort, has added a few new events that will surely be popular with visitors this winter.  Ana and Elsa’s Frozen Fantasy, Pixar Playtime and Duffy’s Heartwarming Days have all just launched in Tokyo. Here are the event details from the Disney Parks Blog: 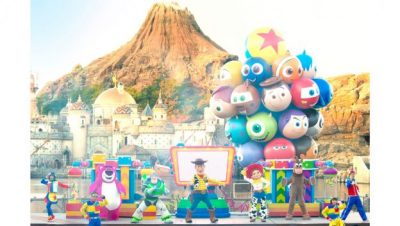 Tokyo DisneySea is now home to the Pixar Playtime Pals show at the Piazza Topolino, and all of your favorite Disney·Pixar characters are making special appearances at the park. Join chef-in-training Remy in front of Zambini Brothers’ Ristorante for the Chef Remy & You show and catch Lightning McQueen during his Victory Lap through the American Waterfront. Pixar-inspired menus are also available at restaurants around the park and special themed merchandise is on sale. 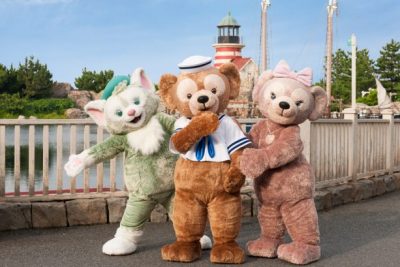 While you’re in the park, visit Duffy’s Heartwarming Days at the Cape Cod area of the American Waterfront, where Duffy, ShellieMay, Gelatoni and StellaLou are all waiting to say hello! New themed decorations transform the area and dozens of exclusive merchandise items are available for purchase. 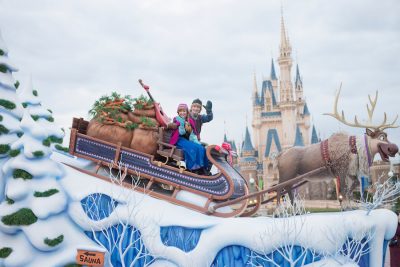 Over at Tokyo Disneyland, Anna and Elsa bring the enchanting world of ice and snow to you in Frozen Fantasy Parade and the Frozen Forever nighttime spectacular, all featuring favorite songs from the movie. New dishes inspired by the film are located at the Sweetheart Café, Grandma Sara’s Kitchen and Refreshment Corner, and Plaza Pavilion Restaurant, and new merchandise is on sale with designs of Anna, Elsa and Olaf.

It’s all part of our best winter ever heading into the 35th Anniversary of Tokyo Disney Resort!