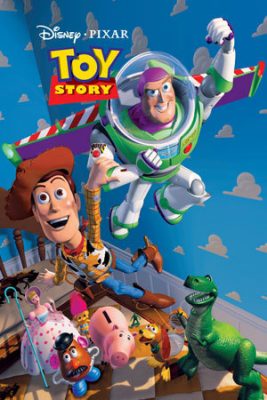 It was reported late last night that Stephany Folsom, will be tasked with writing the upcoming Toy Story 4 for Disney/Pixar. Folsom replaces Rashida Jones and Will McCormack, who were originally slated to write the script for the latest Toy Story installment, but left the project late last year.

As always, I will be posting much more about Toy Story 4 as more details are released, so be sure to check back often!