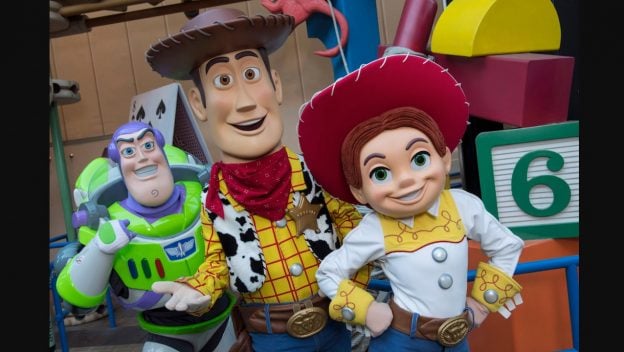 Disney announced today that a few popular characters from Toy Story will be heading over to Disney’s Hollywood Studios in June for meet and greets in the new Toy Story Land area.

Woody, Buzz Lightyear and Jessie are going to be interacting with visitors to Toy Story Land daily. They will (presumably) be joining the Green Army Men that already patrol the area outside and around Toy Story Mania.

Toy Story Land’s opening is almost (finally) here! Be sure to subscribe below to stay up to date on all the latest news about this exciting new land and all of its attractions.