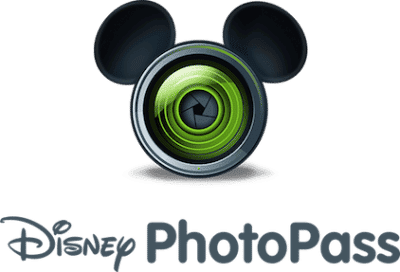 Disney has really put an emphasis on growing their popular PhotoPass service over the past few years. It has quickly become a must-have option for just about any Disney Parks vacation as they have moved beyond simple photography and added in cool features like augmented reality and connectivity to your MagicBand and mobile app.

It appears that Disney is taking PhotoPass one step further by adding video capture to the growing list of ways in which they capture key moments in your vacation. They are testing a new program at Disney World’s Seven Dwarfs Mine Ride and the Twilight Zone Tower of Terror that captures a video of your ride experience and can be accessed through your My Disney Experience app or at MyDisneyPhotoPass.com.  Of course, in order to take advantage of this new video feature, you have to be wearing a MagicBand 2 while on these two specific rides and you have to purchase Memory Maker.