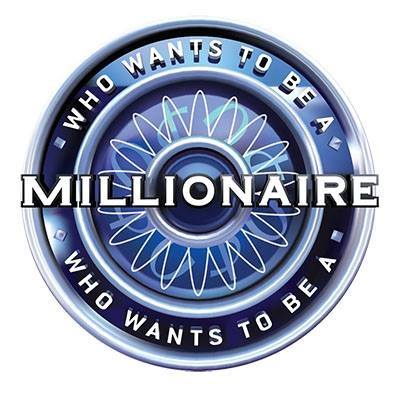 According to The Hollywood Reporter, Disney/ABC’s long-running game show Who Wants to be a Millionaire will be returning for a 17th season.

The renewal keeps the show, which exploded in popularity as part of ABC’s prime time lineup in 1999 and has been in syndication since 2002, on the air through 2019.

More info on the Who Wants to be a Millionaire renewal can be found here.