DisneyNews » Archimedes (The Sword in the Stone)

Archimedes (The Sword in the Stone) 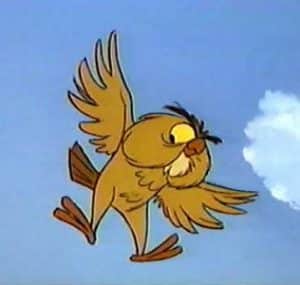 Archimedes is a character from the Disney animated film “The Sword in the Stone” (1963) which is based on the novel of the same name by T.H White. He is a wise old owl who serves as the mentor and tutor to the young Arthur (also known as Wart) and is known for his intelligence, wit and sarcasm. He is also known for his famous quote “I’m only an owl, but I’m an owl who knows a thing or two.” He was voiced by actor Junius Matthews who also played Rabbit in the Winnie the Pooh series of films.

Here is the Internet’s largest collection of Archimedes related movies, TV shows, toys and other products. As always, new pieces are added to this collection regularly. 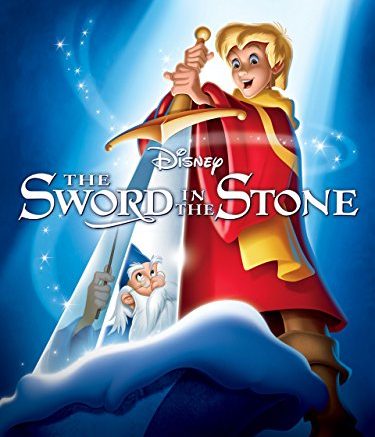 The Sword In The Stone

Carry around all of your needs for the New Year’s Day tournament with this Loungefly mini backpack! Arthur and Merlin stand next to a die…

Listen to The Sword in the Stone: