Here are all the Disney Pixar movies released from Toy Story to Lightyear and everything in between. 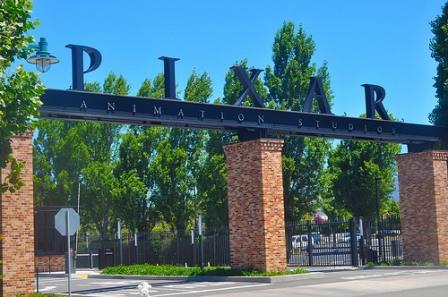 Pixar is a computer animation studio based in Emeryville, California. Founded in 1979 by Edwin Catmull and Alvy Ray Smith, the studio was later acquired by The Walt Disney Company in 2006. Pixar is widely recognized for producing some of the most successful and critically acclaimed animated films of all time, including the Toy Story franchise, Finding Nemo, The Incredibles, Up, and Inside Out. The studio’s films have grossed over $15 billion at the box office worldwide and have received numerous accolades including Academy Awards, Golden Globe Awards, and BAFTA Awards.

Discover the complete list of Pixar movies, from the groundbreaking Toy Story to the latest release Lightyear. With 26 films released through Disney, most of which earning over $300 million at the box office and receiving major award nominations, Pixar’s success is unmatched.

This Pixar movie list is one of a series of Disney movie resources. For a full list of all Disney movies released to date, please visit here.