With all of upcoming Disney movies, along with all that they have planned for Marvel, Pixar, Fox and Star Wars, it is helpful to have an easy listing to refer to so you know when your next favorite Disney classic will be hitting the big screen.

Here is a quick rundown of the known upcoming Star Wars, Marvel, Pixar, Fox and Disney movie release dates in 2023 and beyond. I update this list all the time, so check back often for new movies as they are announced.

Note: This post is for theatrical releases specifically. Please see this post for Disney+ movie and show release dates. Please note, that this Disney movie schedule looks pretty far out into the future, so dates are subject to change and I will do my best to update as movie news is released.

(click on a movie title to find more details about it)

(Note: Some of these movies could be moved to one of the Disney-owned streaming services before release)

Visit Here for a schedule of all upcoming Disney+ movies 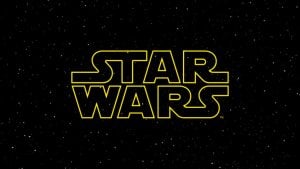 Visit Here for a schedule of all upcoming Disney+ Marvel movies