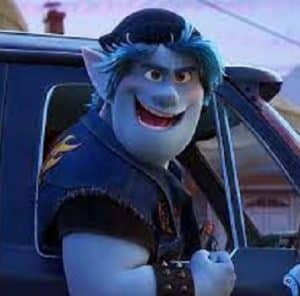 Who is Barley Lightfoot?

Barley Lightfoot was a character first seen in the Disney movie Onward. The
character was played by Chris Pratt.

Here is the Internet’s largest collection of Barley Lightfoot related movies, TV shows, toys and other products. As always, new pieces are added to this collection regularly.

Last updated on: 05/9/21Onward Movie Plot In Onward, see the story of two teenage elf brothers whose father died when they were too young to…