Being a member of D23 has always had associated perks, but this year Disney is upping its game with a slew of new deals and discounts for D23 members. 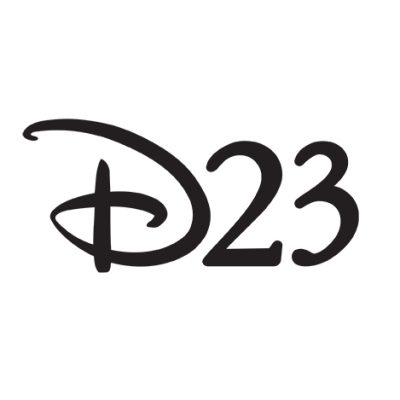 OK, I’ll back up a bit. In case you don’t know what the heck I am talking about, D23 is the official Disney fan club and stands for Disney- 1923 (the year of the Disney Corp’s founding).  D23 was launched back in 2009 and has an uber-popular biennial convention, most recently held last summer in California, as it’s focal point.

Disney recently rolled out their new D23 member perks for 2018. Here is a quick rundown of what was announced.

As the saying goes, D23 membership has its privileges.