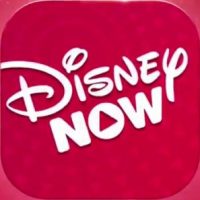 What is the Disney Now app?

Disney Now is a mobile video streaming app that allows you to watch on demand full episodes or live Disney television content, providing you have a programming provider (cable, satellite, etc) that supports it. It essentially unifies all of the various “NOW” apps that Disney has previously released into one central hub.

You can enjoy content from Disney Channel, Disney XD, Disney Junior and Radio Disney in one place. The app also contains a number of fun games and activities, as well as, many Disney Channel Original Movies.

The app is currently available for most major mobile devices download links are provided below.

Here is a quick teaser trailer for the app that was released to announce the launch: