Here is everything you need to know about the amazing Disney+ show Marvel’s What If…? including casting, reviews, fun facts and more. I hope you find this listing informative and helpful! 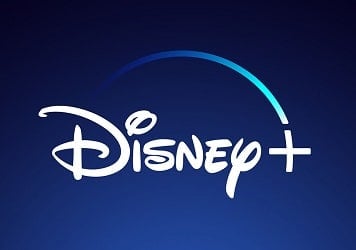 Marvel’s What If…? Details:

Marvel’s What If…? will be the first animated series from Marvel Studios, available in year one of Disney+! Inspired by the comic books of the same name, each episode will explore key moments from the Marvel Cinematic Universe and turn it on its head. (source)

I will be adding more details as they are released by Disney, so be sure to check back often.