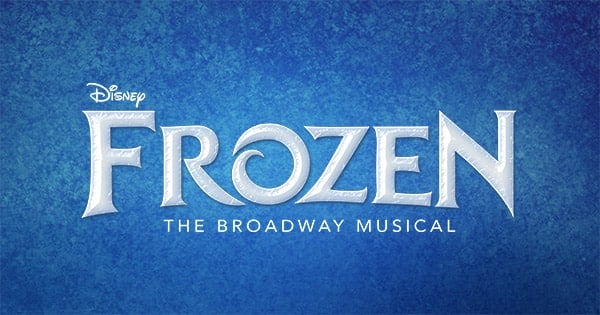 It just opened a little more than a month ago, but Disney’s Broadway version of their hit movie Frozen has already made quite an impression in the theater world.

Disney announced yesterday that Karen Kawanami, the company’s Director of Enterprise Social Responsibility Programs, along with the Disneyland Resort, have been honored for their Volunteerism and Community Service.

It was announced today that The Walt Disney Company has placed 5th in the annual Harris Poll Reputation Quotient. Find out more here.

It was reveled this week that Disney was among the top brands that the millennial generation is most emotionally connected to. Here are the details…

Last night, the Make-Up Artists and Hair Stylists Guild handed out their annual awards for 2018 and Disney/ABC were fortunate to pick up three awards. Here are the details.

It was announced this week that Walt Disney World’s newest and most popular thrill ride, Avatar Flight of Passage, has won an award for Outstanding Visual Effects in a Special Venue  Project from the Visual Effects Society (VES). Here are the details.

Disney was well represented in the 90th Oscar nominations, picking up the following ten nominations from the Academy of Motion Picture Arts and Sciences…

Disney continued to rack up the accolades this week as Fortune named them one of the ‘World’s Most Admired Companies’ in their 2018 rankings. Here are the details.

Disney icon Minnie Mouse will be receiving a star on the famous Hollywood Walk of Fame this month. Find out all of the details, including where to watch the ceremony, here.

Disney Springs has become a destination of its own within Walt Disney World, which is something the New York Times confirmed this week as they named it a Top Place to Visit in 2018. Here are the details.

The Walt Disney Company has been recognized by the Asian Americans Advancing Justice- LA organization with its Corporate Impact Award. Here are the details.