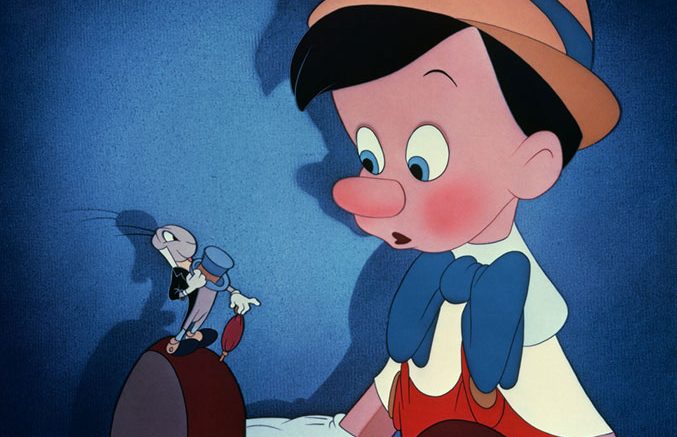 Disney’s quest to make a live-action Pinocchio remake has moved one step closer to reality as we are hearing that the movie now has a director. Here are the details.

Disney was well represented in the 90th Oscar nominations, picking up the following ten nominations from the Academy of Motion Picture Arts and Sciences…

According to a report today, Disney selected a director for their upcoming live-action remake of the classic ‘Sword in the Stone.’ Here are the details.

Here is a rundown and recap of our top 5 Disney News articles for 2017. We hope you enjoy this recap of a year full of Disney parks changes, movie releases, company news and much more.

Disney has announced they will be producing a new live-action Star Wars TV show . Here is what we currently know about the project.

With close to 100 million subscribers, no doubt many of you look to Netflix to get your Disney Movie fix (for now), which explains why I get so many questions here and on Facebook regarding which Disney movies are available on Netflix.

Disney announced today that their new live-action remake of Beauty and the Beast is crushing it at the box office.

Here is everything you need to know about Disney’s upcoming release of the Pete’s Dragon DVD and Blu-Ray.

Updated for 2022. Here are the Disney movie facts and statistics you need to know including Disney movie character fun facts, movie revenue totals and much more!

Disney continued their recent blitz of new movie trailers today and gave us a sneak peak at their upcoming remake of the classic movie “Pete’s Dragon.” See it here…

It was announced this weekend, that Disney’s blockbuster film “The Jungle Book” has crossed $900 million in global box office sales. Find out more here…

“The Jungle Book: Alive with Magic” opens Saturday, May 28th at Disney’s Animal Kingdom and will run nightly for the foreseeable future. Here is a sneak peek…

Disney is having a hell of a year at the box office so far, and the success continued through another weekend. “Captain America: Civil War” and “The Jungle Book” placed first and second…

The sights and sounds of the new Jungle Book attractions at Disney’s Animal Kingdom including character meet and greets and the new “The Jungle Book: Alive with Magic” show.