Who is Audrey Ramirez?

Audrey Ramirez is a character from the Disney animated film “Atlantis: The Lost Empire” (2001). She is a member of the expedition team led by Milo Thatch to find the lost city of Atlantis. Audrey is portrayed as a strong and independent woman who is skilled in mechanical engineering. She is also shown to be intelligent and resourceful, often using her knowledge and skills to fix and repair the team’s equipment during their journey. Audrey is also known for being a Latina character, with dark skin and black hair. She is voiced by actress Jacqueline Obradors and is one of the main characters in the movie, one of the brave and intelligent members of the expedition team, and one of the few female characters in the movie.

Here is the Internet’s largest collection of Audrey Ramirez related movies,
TV shows, toys and other products. As always, new pieces are added to this collection regularly. 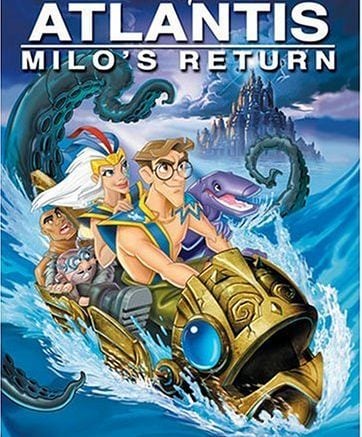