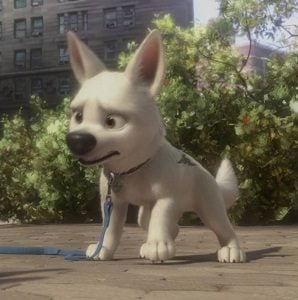 Bolt is an animated Disney character who made his big screen debut in Disney 2008 animated film Bolt. He was voiced by actor John Travolta.

Here is the Internet’s largest collection of Bolt related movies, TV shows, toys and other products. As always, new pieces are added to this collection regularly.

Last updated on: 10/3/21Bolt Plot Bolt is the star of the biggest show in Hollywood. The only problem is, he thinks the whole thing is…