DisneyNews » Boomer (The Fox and the Hound)

Boomer (The Fox and the Hound) Boomer is a fictional character from the 1981 Disney animated film “The Fox and the Hound.” He is a hound dog who is one of the main antagonists of the film. He is voiced by Pat Buttram. Boomer is a hunting dog that is part of a hunting team led by Amos Slade and is the one who leads the chase when Copper and Tod are trying to escape. He is a fierce and relentless hunter and is determined to catch Tod and Copper. He is portrayed as an aggressive and strong dog, he is also seen as a loyal companion to Amos Slade. He is also shown to be friends with Chief, a bloodhound and Copper’s best friend, despite being on opposite sides of the hunt.

Here is the Internet’s largest collection of Boomer related movies, TV shows, toys and other products. As always, new pieces are added to this
collection regularly. 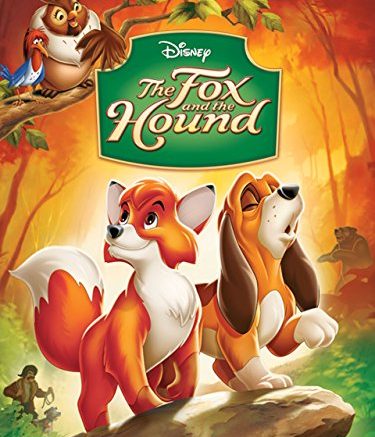 The Fox And The Hound