Who is Bowler Hat Guy?

Bowler Hat Guy is the main antagonist of the Disney/Pixar animated film “Meet the Robinsons.” He is a time-traveler from the future and is known for his distinctive bowler hat and his sinister plans to change the course of history. He is portrayed as a brilliant inventor and scientist, but also as a ruthless and power-hungry individual who will stop at nothing to achieve his goals. He is also known as “Doris” in the movie, which is the name of the robotic creation he used to carry out his plans. He is the main villain of the movie and the one who makes the protaganist Lewis Robinson’s life difficult.

Here is the Internet’s largest collection of Bowler Hat Guy related movies, TV shows, toys and other products. As always, new pieces are added to this
collection regularly. 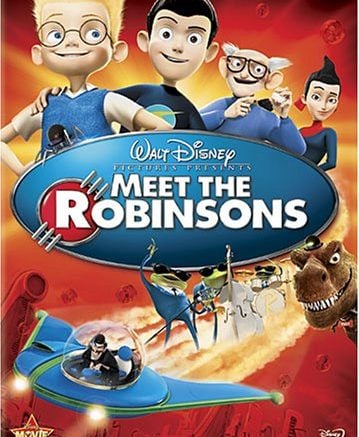