DisneyNews » Brutus and Nero (The Rescuers)

Brutus and Nero (The Rescuers) Who is Brutus and Nero?

Brutus and Nero are fictional characters from the Disney animated film “The Rescuers.” They are two large and menacing crocodiles who are the henchmen of the film’s primary antagonist, Madame Medusa. They are known for their intelligence and their ability to work together to catch their prey. Brutus is the larger and more aggressive of the two, while Nero is the smaller and more cunning. They are often seen following Madame Medusa’s orders and trying to capture the two main characters, Bernard and Bianca, who are mice from the Rescue Aid Society. The film was released in 1977 and directed by Wolfgang Reitherman and John Lounsbery.

Here is the Internet’s largest collection of Brutus and Nero related movies, TV shows, toys and other products. As always, new pieces are added to this collection regularly. 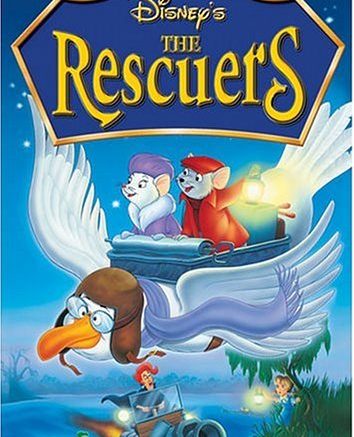