Who is Captain B. McCrea?

Captain B. McCrea is a character in the 2008 Disney/Pixar animated film WALL-E. He is the captain of the spaceship Axiom and the leader of the human population who left Earth on a long-term cruise, leaving behind WALL-E and other waste-collecting robots to clean up the planet. He is initially shown to be unaware of the true state of Earth and the actions of the Buy-N-Large corporation, but later comes to realize the gravity of the situation and takes actions to rectify it. He is voiced by actor Jeff Garlin.

Here is the Internet’s largest collection of Captain B. McCrea related movies, TV shows, toys and other products. As always, new pieces are added to this collection regularly. 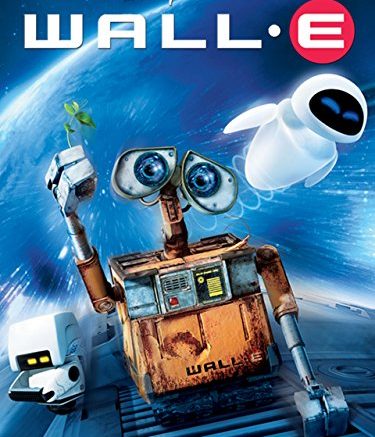