Who is Chick Hicks?

Chick Hicks is a fictional character from the 2006 Disney-Pixar animated film “Cars.” He is a race car who is known for being a ruthless competitor and a sore loser. He is the main rival of the film’s protagonist, Lightning McQueen. He is voiced by actor Michael Keaton. Chick Hicks is known for his catchphrase “Kachow!” and also for his green and yellow color scheme. He’s often portrayed as a dirty racer, willing to do whatever it takes to win.

Here is the Internet’s largest collection of Chick Hicks related movies, TV shows, toys and other products. As always, new pieces are added to this collection regularly. 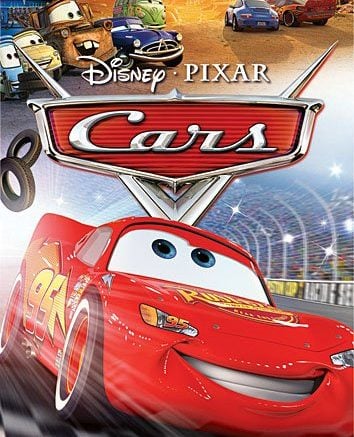