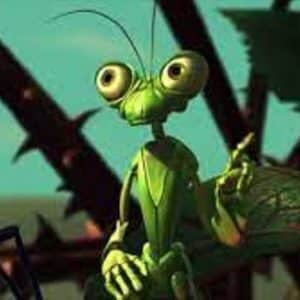 Manny is a character in the Disney/Pixar animated film “A Bug’s Life.” He is an ant who is part of the colony that is led by Princess Atta and threatened by a group of grasshoppers. Manny is depicted as a strong and independent ant, who is not afraid to stand up for himself and his friends. Despite his rough exterior, Manny is shown to have a soft heart and a deep love for his family and friends. Throughout the film, Manny serves as a supportive friend to Flik, the film’s protagonist, and helps him save the colony from the grasshoppers and their leader, Hopper. Manny’s character is a mix of toughness and compassion, and has made him a beloved character in the world of “A Bug’s Life.”

Here is the Internet’s largest collection of Manny related movies, TV shows, toys and other products. As always, new pieces are added to this
collection regularly. 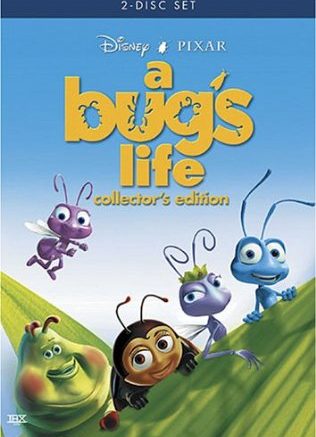