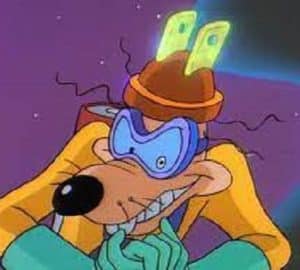 Megavolt is a villainous character from the animated television series “Darkwing Duck.” He is a super-villain who has the ability to manipulate electricity and often uses it as a weapon. He is known for his eccentric personality and his love for all things electric. He is a recurring villain in the series, often appearing as a comedic foil to the titular hero, Darkwing Duck.

Here is the Internet’s largest collection of Megavolt related movies, TV shows, toys and other products. As always, new pieces are added to this collection regularly.