Disney just announced the launch of an exciting new video service that may change the video-streaming landscape. The new Movies Anywhere service is a collaboration between Disney and 5 of the biggest Hollywood Studios, but more notably, helps you unify your digital video libraries across 4 platforms (Amazon Video, Google Play, iTunes and Vudu).

Here are the Movies Anywhere details from the Disney announcement: 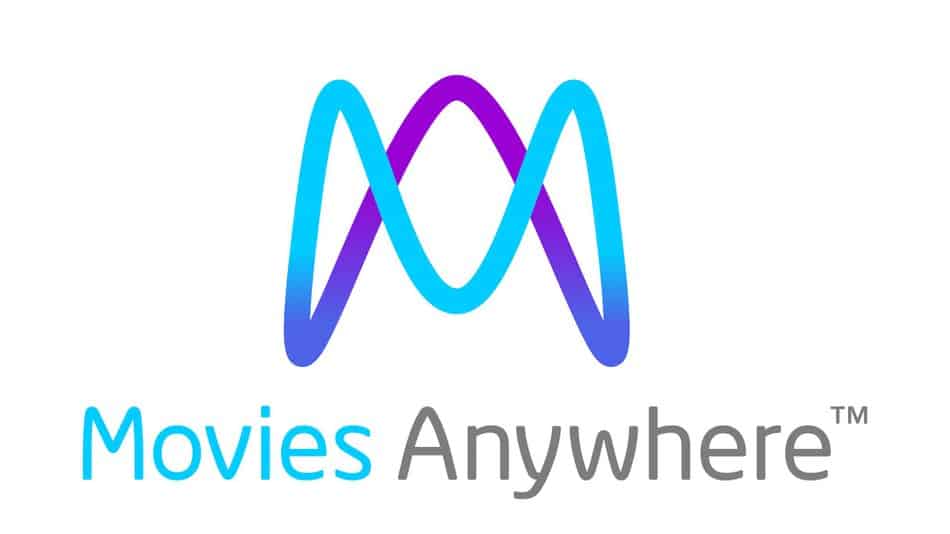 The Walt Disney Studios is one of the launch participants in the debut of Movies Anywhere, an unprecedented free app and website that enables consumers to manage and watch their personal digital movie collections across studios, retailers and platforms.

By downloading the app and linking their Amazon Video, Google Play, iTunes and/or Vudu accounts, users will see their respective digital retail collections come together in their Movies Anywhere account and sync in their connected digital retail accounts as well. Movies Anywhere is also where consumers can redeem digital copy codes from eligible Blu-rays and DVDs.

The elegance and functionality of the new app is explained by Karin Gilford, General Manager of the Movies Anywhere team: “Movies Anywhere means that consumers never have to remember where they purchased a film or which device they can watch it on, because all of their eligible movies will be centralized within their Movies Anywhere library and available across platforms through the Movies Anywhere app and website and also available at their connected digital retailers.

Update 8/2/18: It has been announced that Microsoft is adding Movies Anywhere compatibility. This means that the Microsoft Movies feature of Windows 10 will be supporting the Movies Anywhere service and you will be able to access your movies and TV library stored on the platform on your Windows device.