Filmmaker James Cameron announced today that he is planning on releasing FOUR sequels to his blockbuster 2009 fantasy “Avatar.” Here is what we know so far according to Variety about the Avatar sequels: 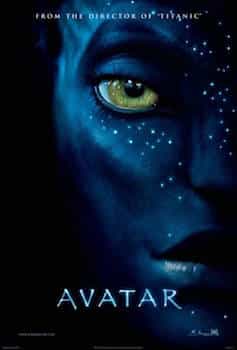 Of course, in the meantime, we can look forward to the opening of “Pandora- The World of Avatar” (aka Avatar Land) opening at Disney’s Animal Kingdom sometime next year.