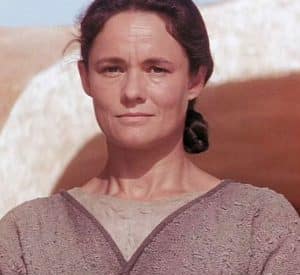 Who is Shmi Skywalker?

Shmi Skywalker  was a Star Wars character first seen in The Phantom Menace. The character was played by Pernilla August .

Here is the Internet’s largest collection of Shmi Skywalker  related movies, TV shows, toys and other products. As always, new pieces are added to this collection regularly.

Last updated on: 04/21/21Star Wars: Attack of the Clones Synopsis: Ten years after the invasion of Naboo, the galaxy is on the brink of civil…