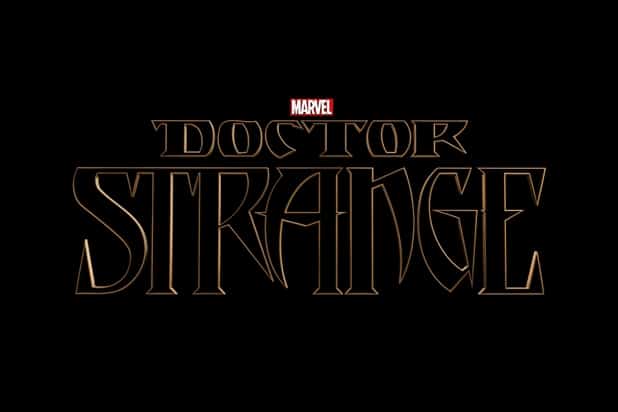 Marvel has released another trailer for this Fall’s blockbuster-to-be “Doctor Strange.” Watch it here.

Disney has released one more trailer to promote their upcoming movie “The BFG.” This latest trailer (and likely the last before the movie is released) is running prior to Disney’s latest blockbuster “Finding Dory” and it looks amazing. Have a look:

Disney continued their recent blitz of new movie trailers today and gave us a sneak peak at their upcoming remake of the classic movie “Pete’s Dragon.” See it here…

One of Disney’s highly anticipated releases later on this year is “Moana,” an adventure set in the South Pacific. Here is what you need to know…

“Finding Dory” hits theaters on June 17th. Here is a quick look at what you can expect:

Disney gave us a little Sunday surprise when they released the second trailer for “The BFG” this morning. You can watch it here.

Earlier today, Disney UK released a new IMAX trailer for “Alice Through the Looking Glass. Here it is…

Watch the trailer for the story of Stephen Strange, a surgeon whose career is cut short by a car accident. He then becomes Dr Strange, a evil-fighting sorcerer on a quest to save the world.

They teased it last night and now we have the full thing: The first Rogue One: A Star Wars Story movie trailer.

Disney just released a teaser video for the Star Wars Rogue One trailer….

Disney’s take on the escape room includes amazing room and prop design and a multi-room element. Disney has taken a great idea and stepped it up about 10 notches in a way only Disney can.

For this week’s throwback video, I dug up this awesome video of the opening of Walt Disney World that aired as a TV special. It is pretty amazing to think about how far Disney World (and TV specials) has come over the past 45 years.