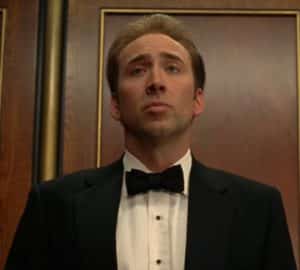 Who is Benjamin Gates?

Benjamin Franklin Gates is a fictional character and the protagonist of the National Treasure film series. He is portrayed by actor Nicolas Cage in the films. Benjamin Gates is a historian, treasure hunter and amateur cryptologist who sets out to discover a treasure of national significance that his ancestors were involved in hiding. He is a descendant of a long line of treasure hunters and is dedicated to uncovering the truth about American history and uncovering the secrets of the past. He is driven by a sense of adventure and a desire to uncover the truth and protect the nation’s heritage. The first film in the series, National Treasure, was released in 2004, and the second film, National Treasure: Book of Secrets, was released in 2007.

Here is the Internet’s largest collection of Benjamin Gates related movies, TV shows, toys and other products. As always, new pieces are added to this collection regularly. 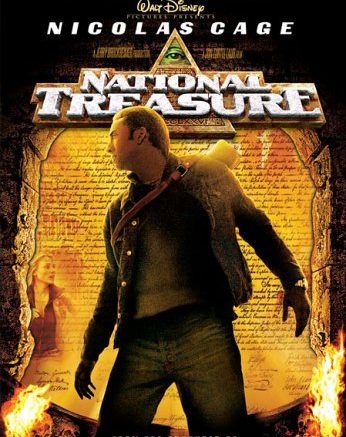