Who is Captain Phoebus?

Captain Phoebus is a character from the Disney film “The Hunchback of Notre Dame.” He is the captain of the guard in Paris and is appointed by the villainous Judge Claude Frollo to capture the titular Hunchback, Quasimodo. Phoebus is initially portrayed as a prideful and arrogant man, but he eventually becomes more compassionate and sympathetic towards Quasimodo and his friends. He also falls in love with the kind-hearted gypsy Esmeralda, who helps Quasimodo. He is portrayed by actor Tom Hulce. The Hunchback of Notre Dame was released in 1996 and it was an animated musical drama film with a darker and more serious tone than most Disney films. It was directed by Gary Trousdale and Kirk Wise and produced by Don Hahn.

Here is the Internet’s largest collection of Captain Phoebus related movies, TV shows, toys and other products. As always, new pieces are added to this collection regularly. 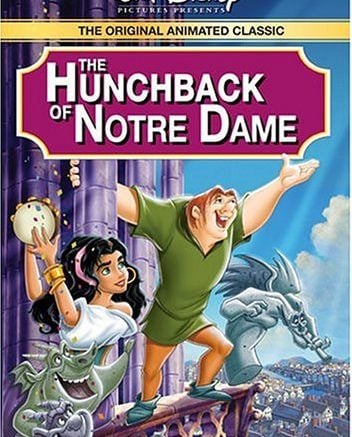 The Hunchback Of Notre Dame