Who is Chief Powhatan?

Chief Powhatan is a fictional character in the Disney animated film “Pocahontas” (1995). He is the leader of the Powhatan tribe and the father of the film’s main character, Pocahontas. In the film, he is portrayed as a wise and powerful leader who is initially hostile towards the English settlers but eventually comes to understand and respect their ways. The character is based on the historical figure of the same name, who was the chief of the Powhatan confederacy in the early 17th century. He was voiced by actor Russell Means.

Here is the Internet’s largest collection of Chief Powhatan related movies, TV shows, toys and other products. As always, new pieces are added to this collection regularly. 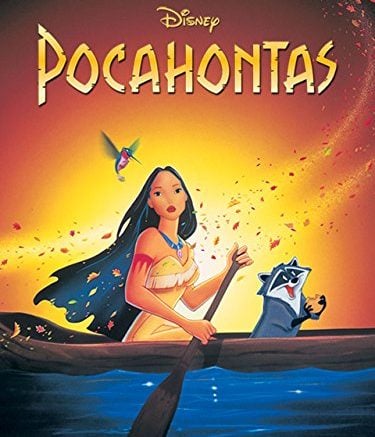