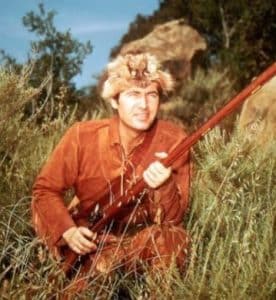 Who is Davy Crockett?

Here is the Internet’s largest collection of Davy Crockett related movies, TV shows, toys and other products. As always, new pieces are added to this collection regularly. 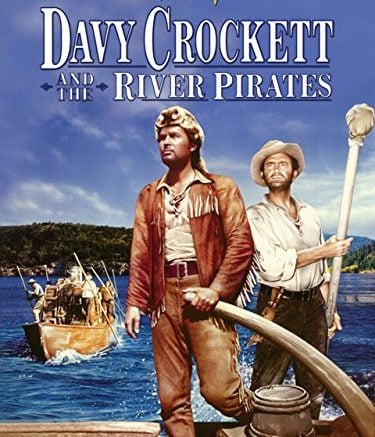 Davy Crockett And The River Pirates

Listen to The Ballad of Davy Crockett: