Here are our latest articles related to Disney box office performance for Disney movies domestically and globally. Also includes Star Wars and Marvel movies. Posts added and updated weekly to keep you in the know. 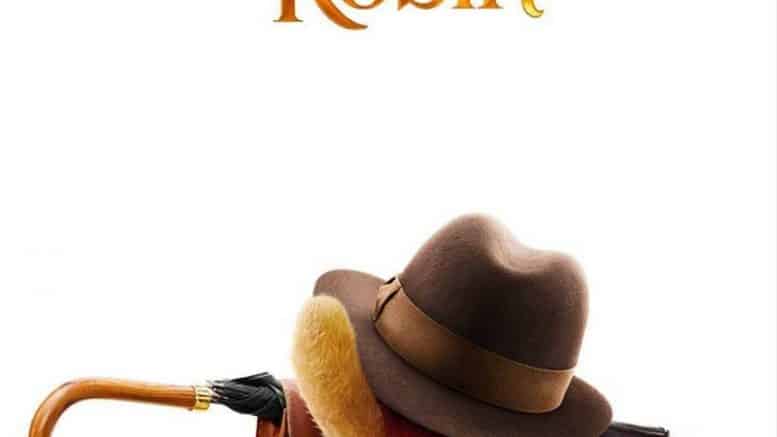 Disney’s live action Winnie the Pooh movie Christopher Robin has flown under the radar a bit by Disney standards, but the movie’s momentum has picked up significantly over the past month or so and has potential to surprise some with its performance.

Disney’s Incredibles 2 has had one of the best runs at the box office, globally and domestically, ever. Find out more…

More Frozen facts and statistics than you will ever need to know including box office totals, movie history, fun facts and so much more about this Disney animated classic.

Solo: A Star Wars Story opened this past holiday weekend and, as some predicted, its box office performance did not live up tot he lofty expectations set by other Disney Star Wars releases.

Marvel’s Avengers: Infinity War had an amazing opening weekend and is smashing records left and right. Here are all the details.

Marvel’s next installment of the Avengers franchise, Avengers: Infinity War, has broken Black Panther’s pre-sales record. Infinity War tickets went on sale last Friday (3/16) and it only took 6 hours to do so. Here are the details…

Word is that Black Panther is now outpacing all superhero movies in advance ticket sales. Here are the details.

Marvel’s next superhero installment, Black Panther, has now sold more tickets in its first 24 hours of presale than any Marvel Cinematic Universe movie in history. Here are the details.

In just two weeks, Star Wars: The Last Jedi is clearly an all-time blockbuster. Here are the details of its remarkable performance at the box office so far.

Disney has become the first movie studio to cross $6 billion globally in box office receipts for 2 consecutive years. Here are the details…

Coco held on to its top spot at the box office this weekend, its second in the US, taking in roughly $26 million. Here is how that stacks up against past Disney movies…

Walt Disney Studios announced last night that they just crossed the $5 billion mark for 2017. Here is a breakdown of how their movies did this year.

Thor: Ragnarok is a clear hit. After only 2 weeks on screens internationally and 1 weekend domestically, it has grossed…

The weekend movie results are rolling in and it appears Cars 3 won its first weekend at the box office, beating out Wonder Woman for the top spot. For the weekend, Cars 3 brought in $53.5 million domestically and $21.3 million internationally, giving it $74.8 million globally.

It’s now June and with the new month comes a slew of arrivals and departures on Netflix. One interesting addition on this month’s docket is the Disney hit Moana. Yes, that’s right. You’ll be able to get your Moana fix on…

After a monster showing for Beauty and the Beast and Guardians of the Galaxy Vol 2, Disney’s latest offering, Pirates of the Caribbean Dead Men Tell No Tales, is holding its own at the box office.

After a monster showing for Beauty and the Beast, Disney’s latest Marvel offering, Guardians of the Galaxy Vol 2, is holding its own at the box office.

Disney announced today that their new live-action remake of Beauty and the Beast is crushing it at the box office.