Here are our latest Disney Junior news and show updates. New posts are added and updated almost daily, so check back regularly to stay in the know. 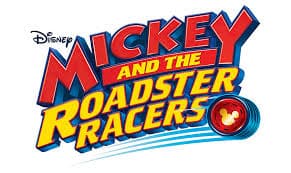 Mickey and the Roadster Racers Renewed for Season 3

Disney announced today that their latest Disney Junior animated show, Vampirina, has been renewed for a second season. Here are the details.

Disney recently announced that their most popular Disney Junior characters will be hitting the road soon for a Disney Junior Dance Party! On Tour series of shows. Here are the details…

The next Sophia the First movie, Sofia the First: The Mystic Isles, debuts on Disney Junior this month. Here are the details…