Here are our latest Star Wars Toy News articles and resources including LEGO Star Wars. New posts are added and updated almost daily, so check back regularly to stay in the know! 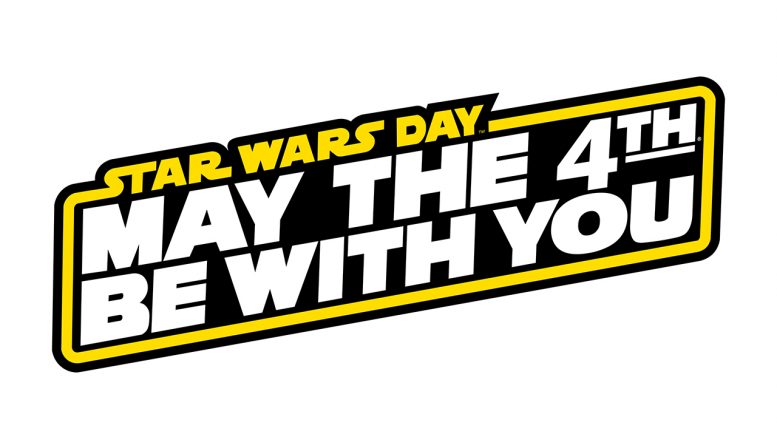 Hasbro has created a crowdfunding project that is sure to be interesting to old school Star Wars fans. As part of their HasLab platform, the toy-maker has proposed releasing an amazing replica of Jabba’s Sail Barge from Star Wars: Return of the Jedi. But there is a catch…

A complete rundown of everything you need to know about Star Wars Force Friday 2 including all the sales, events and much more

Here is a rundown of the entire collection of Star Wars Build-a-Bears to date. New bears are added to this post as they’re released.

In advance of Force Friday 2016, here is a quick rundown of what you need to know about the new toys, with links to where you can buy them and some special events that are occurring on Friday online and off.

If you are a die-hard LEGO Star Wars fan and have an extra $800 burning a hole in your pocket, you are in luck! On September 30th, an updated LEGO Star Wars Death Star set will be released. Here are the details…

The LEGO Star Wars Advent Calendar 2016 is now available for purchase. Here are all the details you need to know.

A LEGO fan website recently spotted the new summer 2016 LEGO Star Wars sets at LEGOLAND Germany. The set were thought to be released in a few weeks, but apparently they are trickling out early.

Updated for 2023. All the Star Wars facts, statistics and trivia you want to know including movies, history, toys, box office totals, collectibles and more!

Disney announced today that they will be ending the Disney Infinity line of games and toys.

There are a bunch of Star Wars Day 2016 activities, sales and fun scheduled. Here is a rundown of some of the best ones I have been able to dig up.

Hasbro reported stronger than expected quarterly financials today due, in part to their various Disney and “Star Wars” toy lines. The US toymaker saw growth…

LEGO has announced a few new LEGO Star Wars sets to be released this Summer and early Fall. We now have a good look at what these new sets and minifigures will look like…

In what seems like a no-brainer of a move, Build-a-Bear has added an Ewok to their growing line of Star Wars themed customizable bears.

Yesterday, we got the first movie trailer for Rogue One: A Star Wars Story and today, Disney gave us our first glimpse at the packaging that will be used in the movie’s toys and collectibles.

LEGO Star Wars Assault on Hoth is essentially a modernized collection of a number of previously-released Hoth sets all in one package. In total, there are 2,144 pieces to this set, so you’ll want to budget some time to build this one.