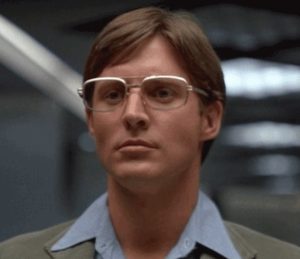 Who is Alan Bradley?

Alan Bradley is a fictional character from the 1982 film “Tron” and the 2010 sequel “Tron: Legacy.” He is the best friend and confidant of the main protagonist, Kevin Flynn. In the first film, Alan works with Kevin at ENCOM, a computer software company, and is the first person to notice that something is wrong when Kevin goes missing. He helps try to uncover the truth about Kevin’s disappearance and the rogue Master Control Program (MCP) that is running the company’s mainframe. In the sequel, Alan is revealed to have become the CEO of ENCOM and helps his son, Sam Flynn, to find his missing father and bring him back home. The character is portrayed by actor Bruce Boxleitner in both films.

Here is the Internet’s largest collection of Alan Bradley related movies, TV shows, toys and other products. As always, new pieces are added to this collection regularly. 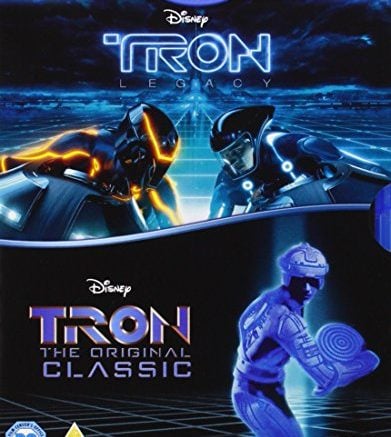