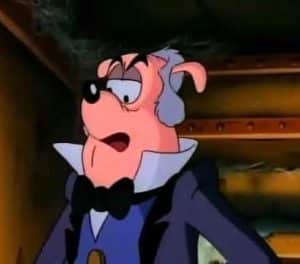 Duckworth is a character from the Disney animated television series “DuckTales.” He is the butler of Scrooge McDuck, and is often seen performing various tasks for him, such as opening doors, carrying bags, and handling money. He is known for his loyalty to Scrooge and his ability to keep his cool in difficult situations. He was voiced by veteran voice actor Chuck McCann.

Here is the Internet’s largest collection of Duckworth -related movies, TV shows, toys and other products. As always, new pieces are added to this collection regularly. 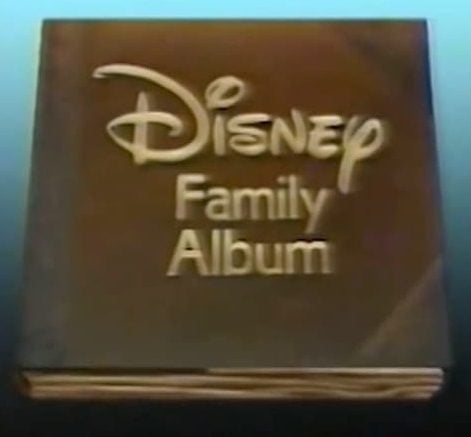